At Frank Winston Crum Insurance, we leverage the skills of talented individuals to constantly innovate and challenge the status quo. We translate our passion into the best insurance experience for those we serve.

A PASSION FOR HELPING BUSINESSES SUCCEED

Frank Winston Crum Insurance was founded in 2003 as a commercial insurance carrier, although its origins date back even further.

With a passion for helping small business owners succeed, Frank W. Crum, Jr. and his father, Frank Crum, Sr., opened the Great American Temporary Service in 1981. Since then, the company has expanded and evolved into what is now known as the FrankCrum family of companies: FrankCrum PEO (a professional employer organization), FrankCrum Staffing, and Frank Winston Crum Insurance. Haley and Matt Crum, Frank's children, joined the organization, and together the Crum family provides vision and leadership across all brands.

Since its founding, FWCI has grown from a single-state carrier to one licensed in most states. It's added product lines and value-added services, and through a carefully selected agent network, expanded into markets across the US.

Today, FWCI partners with agents to offer reliable and affordable workers' compensation and general liability insurance to small and mid-sized businesses with planned expansion into new markets and product lines.

1981: The FrankCrum enterprise was founded with the opening of its first business: The Great American Temporary Service (later known as FrankCrum Staffing)

2003: Frank Winston Crum Insurance was added to the family of solutions as a workers' compensation insurance carrier

2009: The FrankCrum enterprise was awarded Top Workplace honors by Tampa Bay Times for the first time

2020: Frank Winston Crum Insurance was ranked among Best Places to Work in Insurance for the first time; a tradition that continues

2021: The FrankCrum family of companies celebrated its 40th anniversary and maintained Top Workplace recognition by the Tampa Bay Times for the twelfth consecutive year 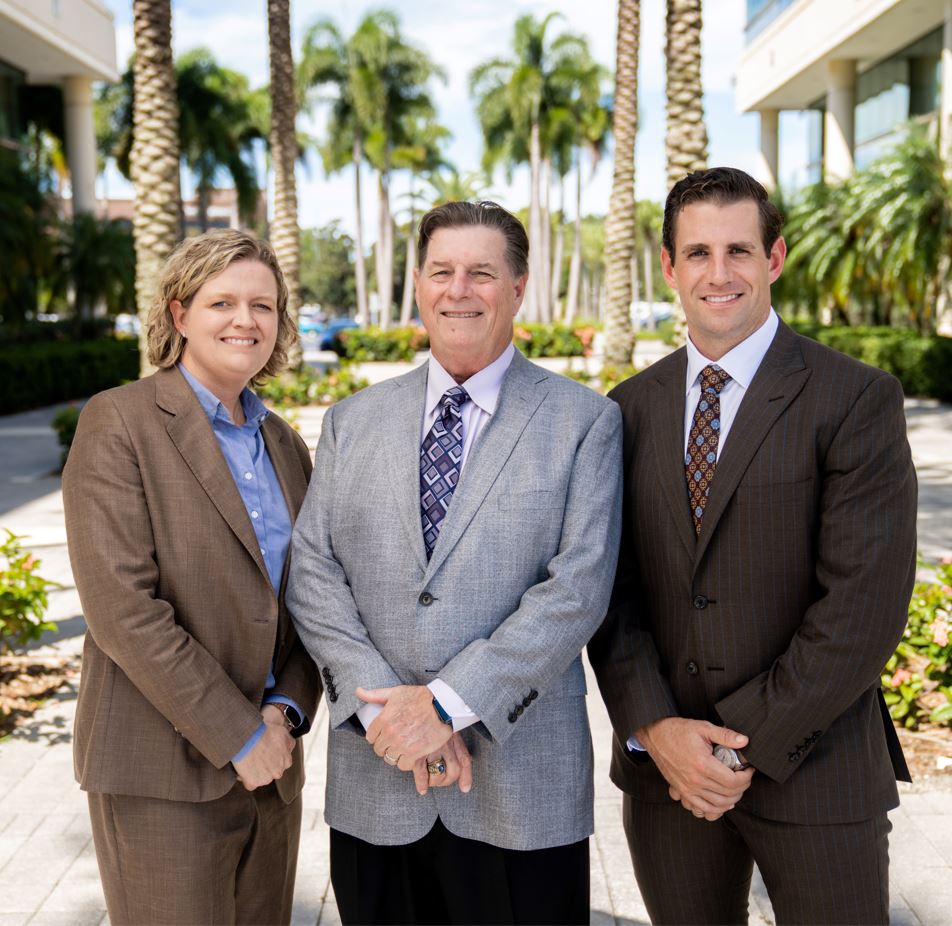 We do the right things for the right reasons.
As a privately held company, we make independent business decisions based on integrity, without the undue burden of shareholder pressure.